Shakespeare in the Streets II 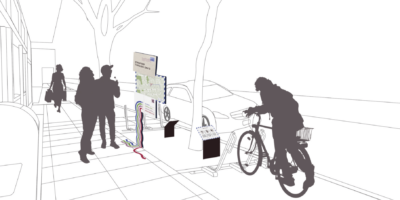 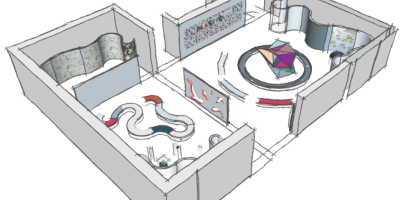 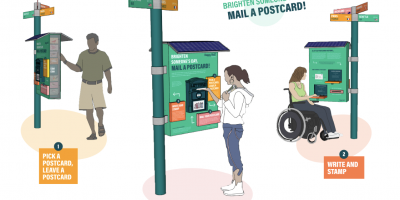 Project: Develop, design and install a creative intervention in the streets of York to celebrate the second year of Europe’s first pop-up Shakespearean theater. York is an almost intact Medieval city that has grown and developed organically. Unlike British nineteenth-century cities, it has a more human scale and is riddled with hidden places, overlooked details and historical corners. Not unlike the surroundings where Shakespeare would have written his plays. Students designed and installed eight full scale design interventions as part of a walking tour that brings a Shakespearean story to the streets and corners of York.
Course: Design in Europe program, 2019
Partner: Theatre Royal, York 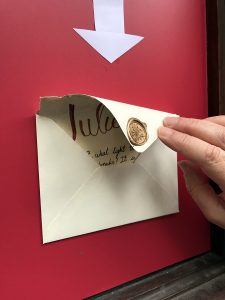 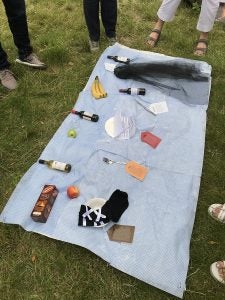 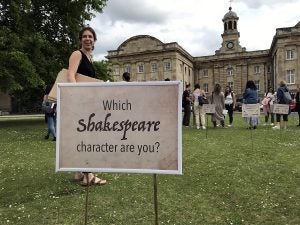 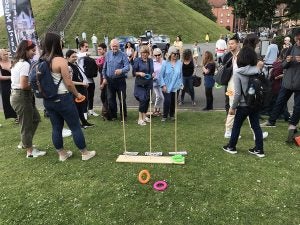 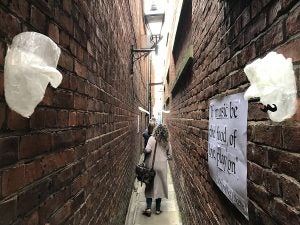 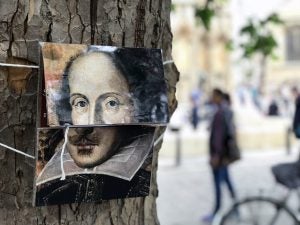 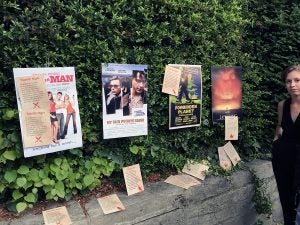